Skip to content
Transitional Housing in Redding CA | Have you been looking for a way to make a real difference in the Redding community?Children First FFA2022-12-07T16:19:58+00:00

Dedicated to helping change lives by providing a safe place for children to heal in a culture of love, acceptance, and consistency.

Have you been looking for a way to make a real difference in the Redding community?

The foster care system is an essential piece of any healthy community. When children fall into a situation where they don’t have the care and support at home they need to stay safe, the foster care system and the resource parents can step in and come to their aid. But young people age out of the foster system at 18, and that can leave them in a vulnerable position. By adding transitional housing in Redding CA to what these individuals can access, it becomes far more likely that they’ll get adult life off to a good start. 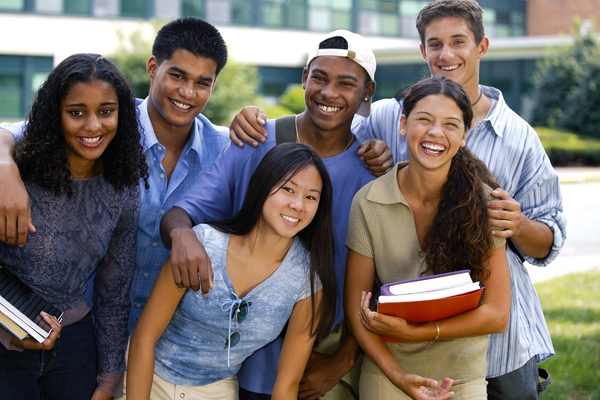 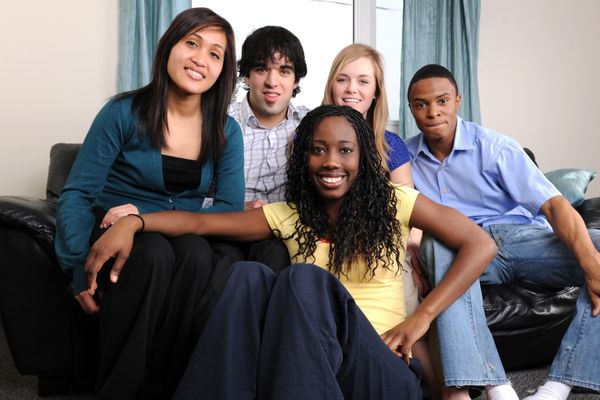 Dealing with a Disadvantage

To put it modestly, foster children have a major disadvantage when trying to get started in adult life. For most young people, leaning on their parents at this stage of life is standard practice. Whether for financial support, a place to live, or just emotional and practical help, countless young adults use their parents’ assistance to get started. But what about when that isn’t an option? It’s easy to see how hard that disadvantage could make this stage of life.

Transitional housing in Redding CA is a great way to slightly level out the playing field. Former foster kids are still at a disadvantage for a variety of reasons but providing them with housing makes it more likely that they’ll be able to work through this transition and get to a place where they can be self-sufficient.

When a foster child turns 18 and has to leave the foster system in Shasta County, the possibility of homelessness often looms over their head. Without a job that pays enough to cover rent and other expenses, and without a family to lean on, some former foster children are in an extremely tough spot. Unfortunately, once an individual becomes homeless, it is very difficult to get out of that situation and back into a comfortable and secure lifestyle. So, keeping these young people off the street and in appropriate housing should be something that the foster system works hard to achieve. 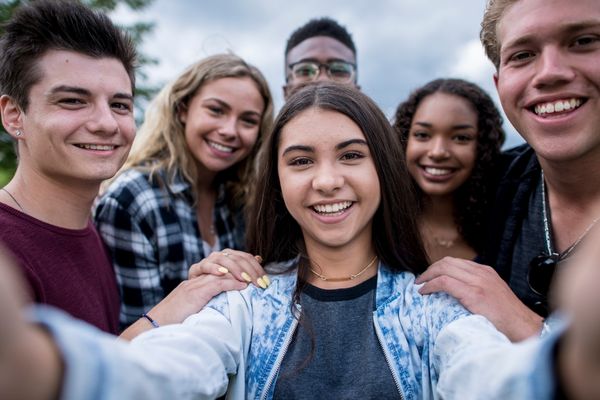 With transitional housing in Redding CA available for former foster kids, those young people will have an opportunity to explore two possible paths for the next stage of life. On the one hand, some will choose to pursue further education to open up job opportunities later in life. Or, others will jump right into a job that could turn into a career. Either way, these are paths that have potential with the right amount of determination and commitment.

It’s when transitional housing is not offered that it becomes difficult to consider either of these paths. Instead, the young adult is forced to just figure out how to get by. There is no vision for the future in that circumstance, and it may be hard to sustain this kind of lifestyle over the long run. A healthy foster system considers transitional housing as an essential function to send young people out into the world with a fighting chance.

Children First FFA  is proud to offer a Transitional Housing Program in Redding CA for young adults between the ages of 18-21 who have aged out of the foster care system.

If you are eligible for the transitional housing program inn Shasta County and interested in learning more, apply now. If you want to become a mentor for the young adults in the THP program, contact Children First FFA.

Children First FFA is a private, non-profit organization in Northern California that is dedicated to helping change lives by providing a safe place for children to heal in a culture of love, acceptance, and consistency.